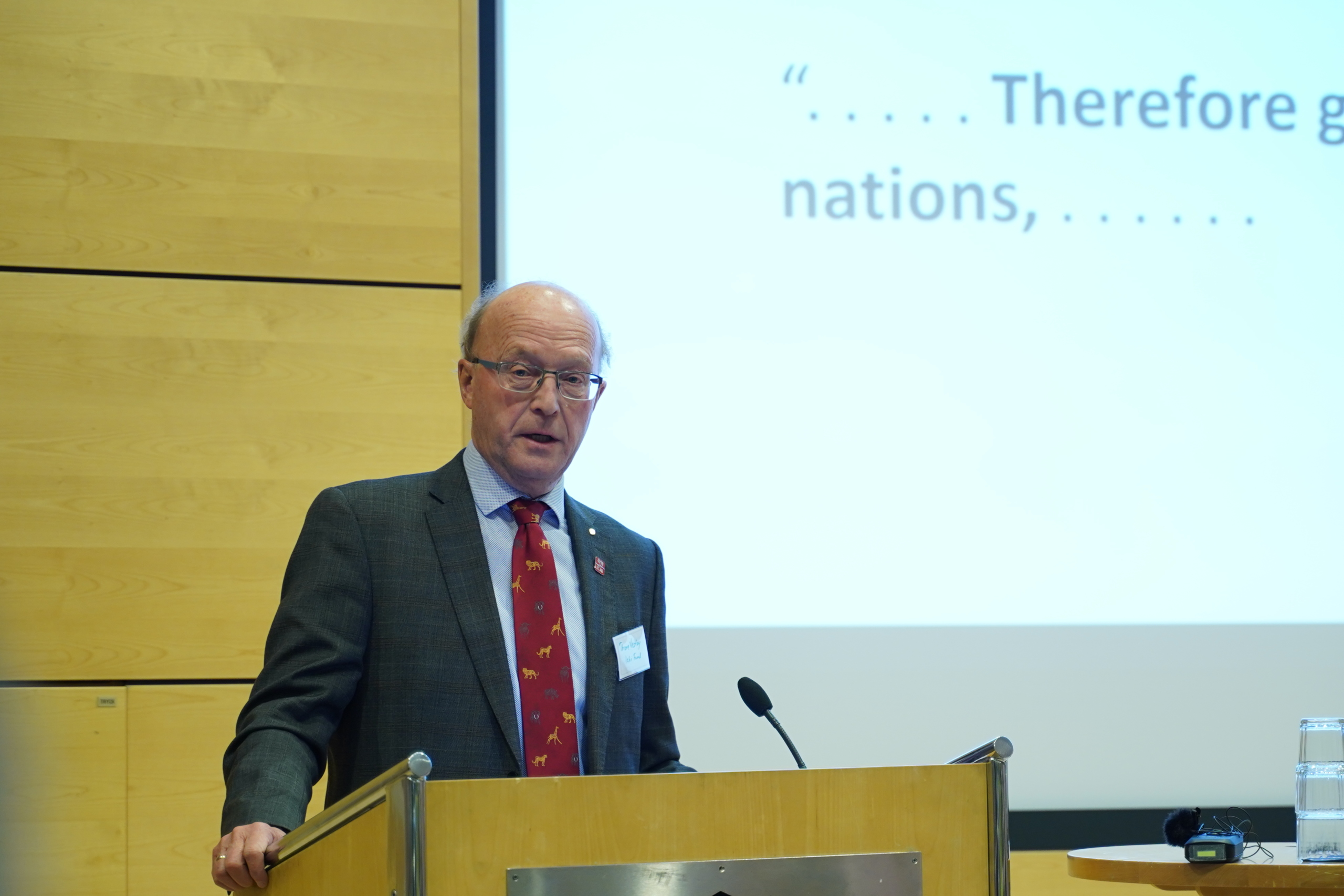 Mr. Thore Vestby, former member of the Norwegian Parliament and co-founder of Ichi Foundation, addressed the BRIX seminar “The New Africa Emerging” on December 5 in Stockholm. He discussed the history of Norwegian cooperation with Africa, which has been largely restricted to aid through NORAD. But a new focus on cooperation has been established in 2012 through the Norwegian African Business Association by leading Norwegian companies (norwegianafrican.no). Norway also needs to establish cooperation with BRI, Vestby emphasized, and a shift in the attitude in Norway towards China and the Belt and Road (BRI) is necessary. He congratulated the Swedish BRIX for its successful work and announced that a “BRIX Norway” will be started in the new year.

brixswedenSeptember 24, 2022
by Hussein Askary The first freight shipment consisting of twelve containers arrived by train from China to the border town of Hairatan in Afghanistan's northern Balkh…

brixswedenSeptember 22, 2022
by Marcia Merry Baker and William C. Jones* This year’s Summit of the Council of Heads of State of the Shanghai Cooperation Organization (SCO), representing around…