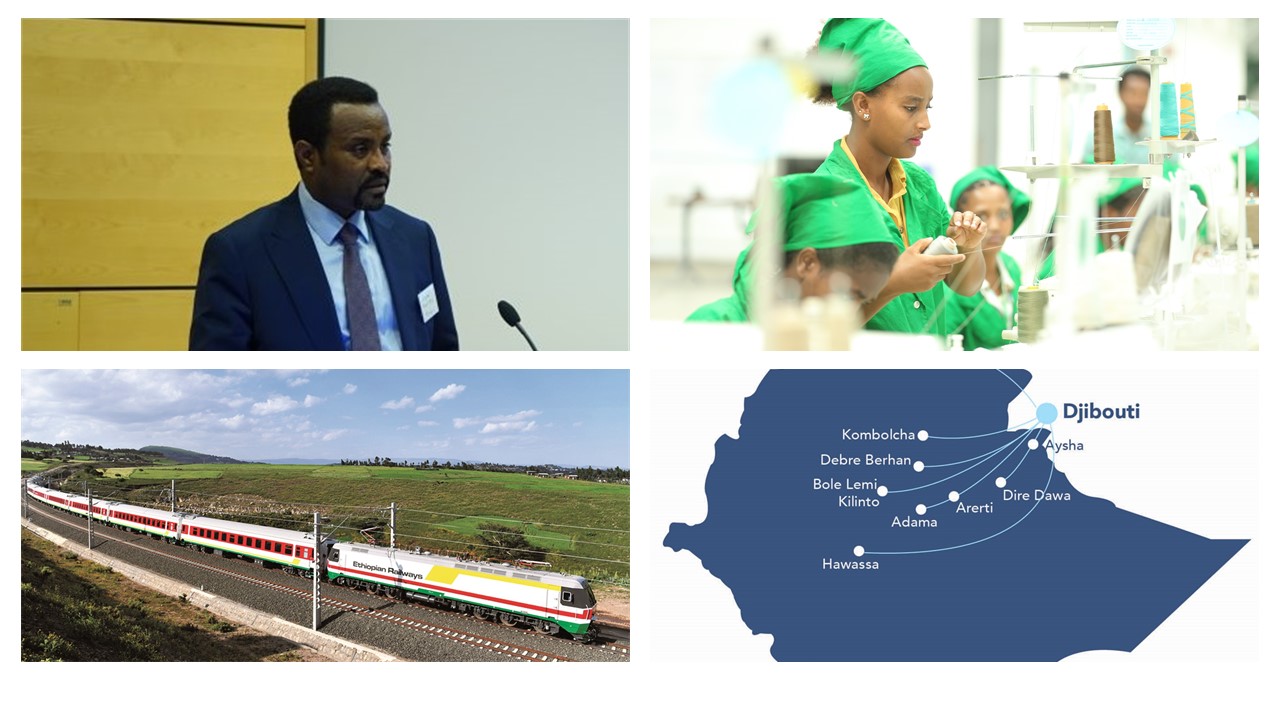 Unlike some aid dependent countries, Ethiopia has persistently resisted donors driven development aid approach and donors influence on national policy formulations and practices which could lead to undermining recipient countries policy freedom. Minimizing donors’ influence on recipients policy choice has ushered positive impact on building confidence between donors and the  country’s as it has ensured not only policy freedom but also the equality of partnership. We have a long tradition of considering our development donors, not as a dictators of domestic affairs, but as equal partners. In a similar fashion, Ethiopia has also resisted political preconditions attached to development aid by some donor countries and institutions. I also personally believe that aid recipient countries should be free to advance their development policies and priorities in such a way that the utilization of the development funds should be left to the free choice of recipients and there should be flexibility from the donors side to recognize the alternative needs presented by recipient countries rather than dictating how to utilize development funds. Moreover, Ethiopia has well-proven experiences developed through persistent dialogue with donors to balance the allocations of aid funds to the priorities identified by government including basic services such as education and health as well as a good part of the donor funds have also been allocated to improve basic economic infrastructures. To minimize donors’ unrestrained attempt to influence recipient policy and imposition of political preconditions to provide development aid, Ethiopia has diversified its development aid sources to non-traditional donors. China has become one of the major development donors in the form of aid and loan. Basic infrastructures such as light rail for city transport, standard gauge railway that connects Ethiopia to port of Djibouti, hydroelectric dams, transnational and national roads, telecommunication infrastructure, industrial parks, sugar cane factories and air ports are some of the projects developed by Chinese development funds.

The trading off between aid and policy ownership that recipient countries confront has historical background that extends back to colonial relationship between the former colonizers and colonized nations. Ethiopia was not colonized by foreign countries and this historical fact has had substantial impacts on the country in building confidence to manage its tricky relationships with some donor agents. This tradition of strong policy freedom and  ownership has continued to uphold vigorously irrespective of the type of government in house. However, a genuine advices which could throw lights on the content of  polices and best practices that could advance the effectiveness of development efforts have been welcomed by policy makers so long as it could fit to the overarching national development needs. In light of the above discussion, Ethiopia has continued to utilize the donors fund without losing the balance between policy freedom and donors persistent pressure to influence domestic affairs. This unwavering position to maintain policy freedom has helped the country to utilize development aid resources in such a way that it would help to forge its national development priorities and efforts to alleviate poverty. In this regard, one of the objectives of the home grown economic reform is to develop comprehensive strategy to ensure prosperity improve the effectiveness of the utilization of development aids and to balance reliance on donors assistance through relentless efforts to increase own resources to pursue critical projects. One of the many vivid examples that demonstrates measures taken by the government to ensure financial self-reliance is the construction of Grand Ethiopian Renaissance Dam through fund raising from Ethiopians and diaspora communities. In addition to this effort, improving the collection of tax revenue is also taken as another important reform milestone to increase the ability of government to finance development projects which can help to keep dependence on donors’ fund at manageable level.

Growing ability of the country to mobilize donors development resources from diversified sources and increasingly emerging internal capacity to increase tax revenue coupled with continuously  improving effectiveness in project management have marked the country’s ability to create and sustain rapid growth. Ethiopia has demonstrated land mark progress by achieving 9.3 percent average rapid growth rate from 2011 to 2019.[1]Besides, poverty has been reduced from 29 to 19 percent and urban unemployment has also reduced significantly to 18.7 percent in 2019.[2] Following the recent land mark transition in 2018, Ethiopia has introduced multifaceted economic reform program called home grown economic reform. It encompasses deep structural and sectoral reforms such as, introducing prudent macroeconomic management, ensuring sustainable financing model, partial or full privatization of state owned enterprises and step by step liberalization of the economy. In sectors such as telecommunication, energy generation and distribution, shipping and logistics, and railway enterprises will be partially privatized while hotel services, beer factories, sugar factories and state farms will be fully privatized which will be expected to open new opportunities for local and international investors. Moreover, state owned metal and engineering enterprises are also open for joint venture investment with foreign technology companies. Besides, home grown economic reform has prioritized developing physical economy such as agriculture, manufacturing, Pharmaceutical industries and mining to increase production and productivity. In addition to this, due attention is also given to promoting tourism, construction industry, enhancing digital economy,  and ICT services.

Ethiopia has a vision to become East African industrial power house by 2030. To achieve this vision thirteen industrial parks specializing on different manufacturing industries have been built. Some of these manufacturing industrial parks include garment and apparel, leather and leather-product, automotive industry, ICT, agro-processing and pharmaceutical industries. Domestic or international investors who want to invest in Ethiopia have two alternative opportunities. An investor can use either existing industrial parks by paying competitive rent for shades or can build its own shade with cheaper land lease price. Most of these industrial parks are agglomerated around Addis Ababa and regional capitals. Moreover, all industrial parks are fully equipped with the necessary infrastructures and services required to operate in full capacity. Furthermore, the reform focuses on advancing physical infrastructures such as railway, power generation, construction of irrigation dams, building regional roads and airport infrastructures. Ethiopia is building the biggest dam on Blue Nile river called Grand Ethiopian Renaissance Dam, a hydroelectric power project which has profound implications not only on the development of Ethiopia but also on the development of the East African region. It is expected to be completed in 2023 and generate 6000 MW electric energy which would be vital for the success of Ethiopia’s vision to become leading manufacturing hub in 2030 in East Africa. It is also a regional project aiming to export electric energy to East African countries so as to contribute to the economic integration of Africa. In addition to this, Ethiopia has comparative advantages in terms of its demographic dividend, 70 percent its population is young and trained industrial work force, and land with very competitive lease price.[3] Another most important priorities of home grown economic reform is to remove binding constraints for investments and has dedicated to undertake coordinated measures to improve doing business coupled with a concerted effort to introduce competitive incentive packages to set up  attractive and conducive investment climate.

[3] World Bank, Ethiopia’s Great Run: The Growth Acceleration and How to Pace It, 2016. 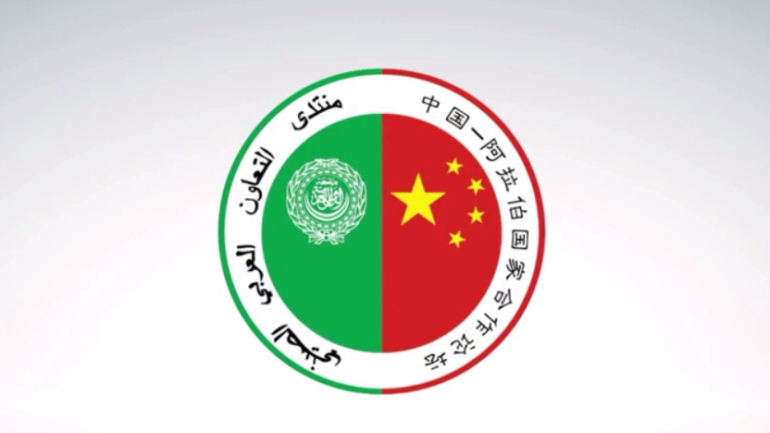