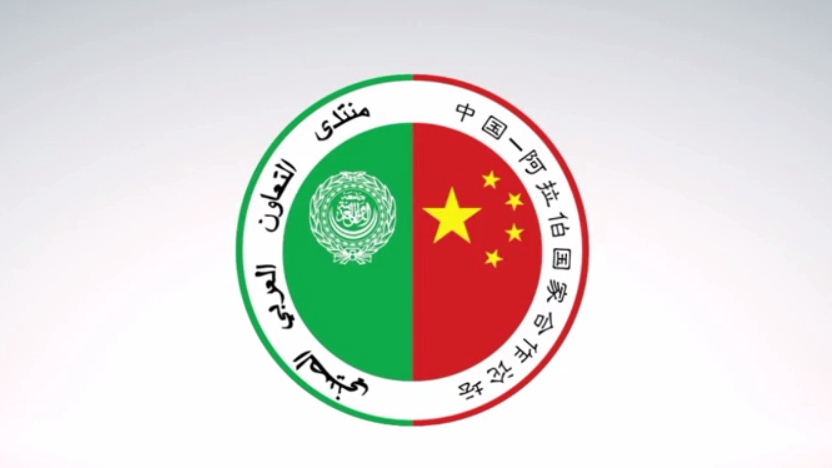 The first China-Arab summit, to be held in Saudi Arabia on Friday, is a strategic choice made by both sides. The summit conforms to the trend of the development of the times and will become an epoch-making milestone in the history of China-Arab relations. The summit will lead to the building of a China-Arab community with a shared future in the new era. The strategic mutual trust between the two sides will continue to deepen, while their mutual benefits and win-win results will promote prosperity and development. The China-Arab friendly cooperation is set to enter a new stage.

China and the Arab world are natural cooperative partners who support each other, having been through thick and thin together. The traditional China-Arab friendship has laid a solid foundation for China-Arab strategic partnership in the new era.

Since modern times, China and the Arab countries, both developing countries, have supported each other in the struggle against imperialism and colonialism, which has greatly promoted friendship between the two sides. At the Bandung Conference in 1955, China not only communicated with Arab countries that had achieved independence at that time, but also voiced its support of the just struggle of the Palestinian people. In 1971, the UN General Assembly at its 26th Session adopted Resolution 2758 with an overwhelming majority, including Arab countries, to restore all its rights to the People’s Republic of China and to recognize the representatives of the government of the People’s Republic of China as the only legitimate representatives of China to the UN.

China and Arab countries are stable cooperative partners that meet each other halfway and go hand in hand in accordance with the times. Against the backdrop of profound changes unseen in a century, China and Arab countries have been jointly promoting the China-proposed Belt and Road Initiative (BRI) with stronger will to focus on development. China’s construction programs, including the building of bridges, roads, hospitals, as well as trade, have brought more and more benefits to the local people in Arab world. Under the framework of the BRI, China has deeply participated in the infrastructure construction of Saudi Arabia, Egypt, Qatar, the United Arab Emirates, Algeria and other countries.

China and Arab countries are reliable partners who treat each other equally. In their long-term interactions with the Western countries, Arab countries have become tired of the condescending arrogance of the West. Just as Saudi Arabian Crown Prince Mohammed bin Salman said when he met with US President Joe Biden in July – the only way we’re going to work together is if we respect each other, and that includes countries respecting each other’s values and sovereignty.

Through comparison, the Arab countries have become more and more aware that China does not interfere in others’ internal affairs, nor will it rope in one force against another. China respects the development path chosen independently by the people of other countries, and is a reliable partner that will not impose its own values on others.

To jointly build a China-Arab community with a shared future in the new era, we must first ensure that the people of both sides are in good health, have enough food to eat, and have sufficient energy and supply. More importantly, we must implement the China-proposed Global Security Initiative and the Global Development Initiative to achieve security, prosperity and development on both sides. To this end, China and Arab countries will continue to promote high-quality BRI cooperation, proactively connect their development strategies, bring the two’s respective advantages and potentials into full play to achieve common progress and development and benefit more people on both sides.

To jointly build a China-Arab community with a shared future in the new era, it is necessary to promote the common values of all mankind, such as peace, development, fairness, justice, democracy, and freedom, and to advocate a harmonious coexistence of civilizations. The comprehensive, multi-level and wide-ranging cooperation pattern between China and Arab countries are needed.

* Professor Wang Guangda is secretary-general of the China-Arab Research Center on Reform and Development at Shanghai International Studies University.

Original article was published in Global Times, published here by permission from the author.