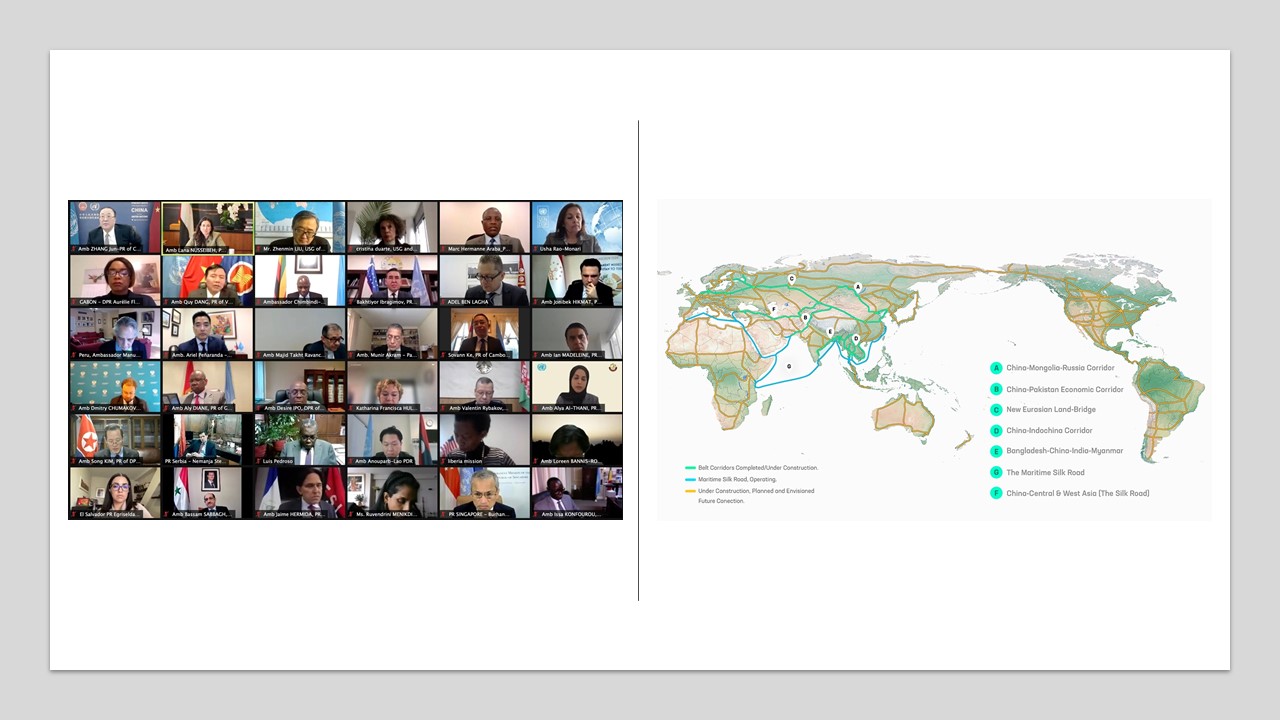 Chinese President Xi Jinping in his UNGA speech in September 2021 proposed a Global Development Initiative in steering global development toward “a new stage of balanced, coordinated and inclusive growth” in face of the severe shocks of COVID-19. To promote global development, Xi called for “staying committed to development as a priority”.

“The world needs to increase input in development, advance on a priority basis cooperation on poverty alleviation, food security, COVID-19 response and vaccines, development financing, climate change and green development, industrialization, digital economy and connectivity, among other areas, and accelerate implementation of the UN 2030 Agenda for Sustainable Development,” he said.

At the launching meeting of the Friends of the Global Development Initiative on January 20, UN Deputy Secretary-General Ms. Amina J. Mohammed said: “I commend President Xi for his leadership in putting forward the Initiative at the 76th session of the General Assembly. This is a clear indication of China’s continued commitment to supporting the achievement of the Sustainable Development Goals.”

She emphasized that the adoption of the 2030 Agenda in 2015 “was a unique moment for our global community – when every member of our global village came together around a time-bound universal framework to transform our world for the better” adding that “this included commitments to eradicate poverty in all its forms”. Ms. Amina stressed that “we have nine years left to meet our 2030 targets and it is abundantly clear that we are far from where we need to be.”

“I therefore welcome all efforts to generate greater political commitment, partnerships leadership and action on the SDGs”, concluding that “the United Nations welcomes the support of the Global Development Initiative to ensure our world keeps the promise of the 2030 Agenda, leaving no one behind”.