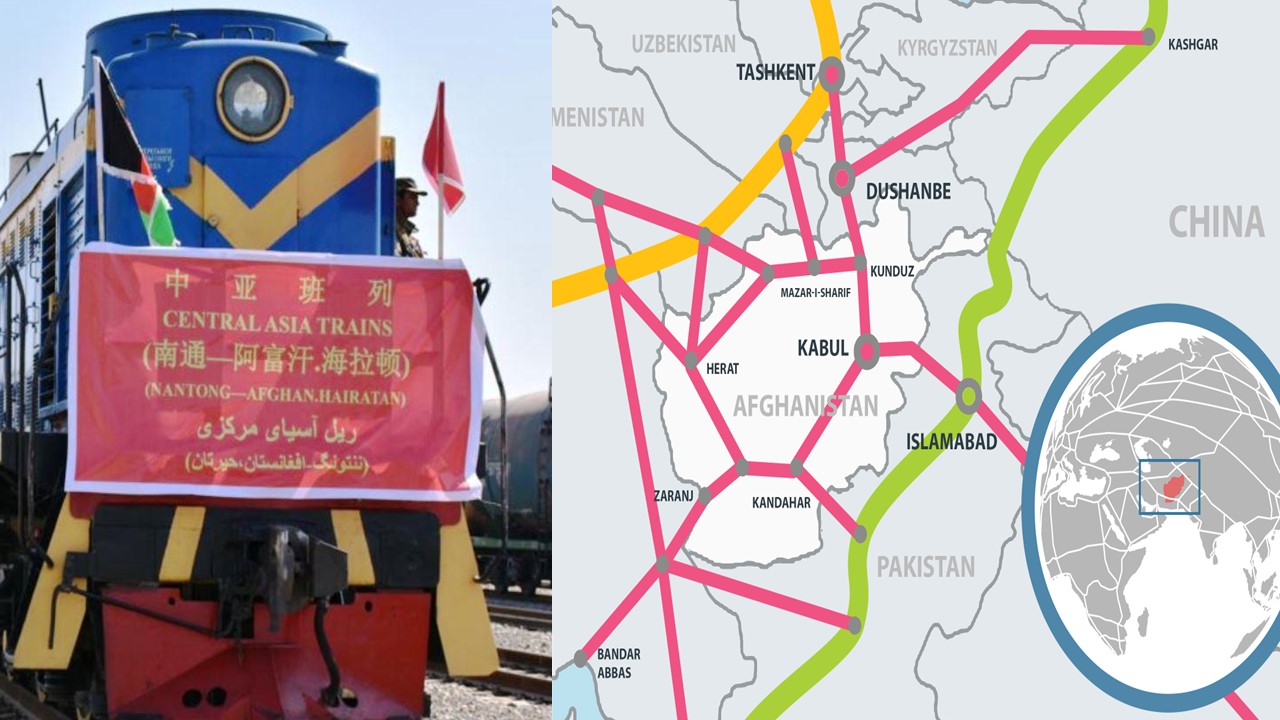 The first freight shipment consisting of twelve containers arrived by train from China to the border town of Hairatan in Afghanistan’s northern Balkh province on September 22, marking a milestone in breaking the isolation of the land-locked country which is currently suffering a massive humanitarian crisis. The shipment traveled along the first stage – around 500 kilometers from the city of Kashgar in Xinjiang to Osh in southern Kyrgyzstan – by road since there is no rail link, although one is planned eventually. At Osh, the cargo was loaded onto trains to link up with Uzbekistan’s rail network across the border in Andijan. It then crossed eastern Uzbekistan and headed south into Afghanistan to arrive at Hairatan, which links with the northern Afghan city of Mazar-e-Sharif along an Uzbek-built railway line. The first containers, carrying mostly vehicle parts, left Kashgar on September 13, taking only 11 days to reach Afghanistan. This compares to one to three months for the current route used to send cargo from China to Afghanistan through Pakistan via the seaport of Karachi and overland. China has also used an air bridge flying humanitarian aid to Kabul in recent months.

Before attending the September 16-18 Summit of the leaders of the Shanghai Cooperation Organization (SCO) in Samarkand, capital of Uzbekistan, China’s President Xi Jinping sent a letter published in Uzbek media, underlining the importance of Uzbek-China relations and the transport corridor from China to Central Asia. Xi underlined the important developments that had occurred for the Uzbek economy since the launch of the Belt and Road Initiative. He wrote: “We are good partners pursuing common development. China is the biggest trading partner and a major investor for Uzbekistan. Two-way trade exceeded US$8 billion in 2021, approached US$5 billion in the first half of this year, and is on course to reach the US$10 billion goal set for 2022. Cooperation under the Belt and Road Initiative has been fruitful, and major projects are making steady progress.”

The China-Kyrgyzstan-Uzbekistan route is the one which is most important for Afghanistan. In his speech at the SCO Summit President Xi emphasized: “We should ensure that the SCO-Afghanistan contact group and the mechanism of coordination and cooperation among Afghanistan’s neighbors continue to play their roles; and we should encourage Afghan authorities to establish a broadly-based and inclusive political structure and remove the ground that breeds terrorism.”

As explained in a thorough study by the Belt and Road Institute in Sweden last year, Afghanistan’s economic and security woes can only be remedied through a massive economic development process implying full integration into the Belt and Road corridors and its natural geographical neighborhood under the umbrella of the SCO. 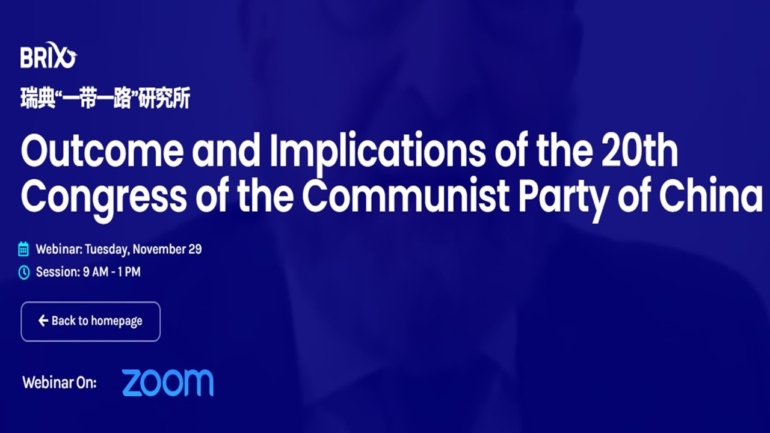 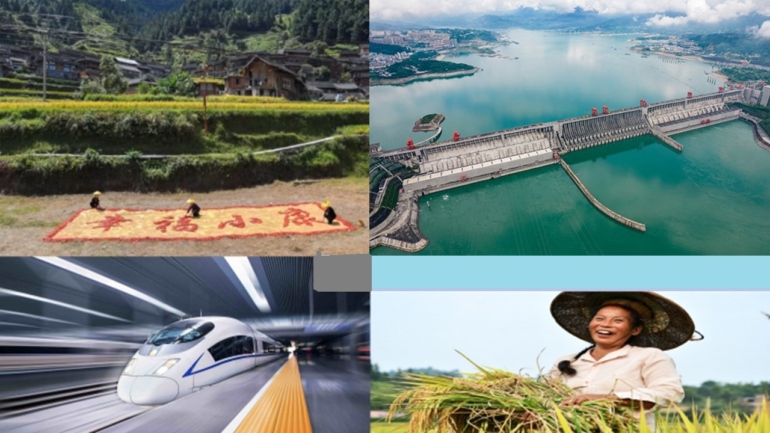