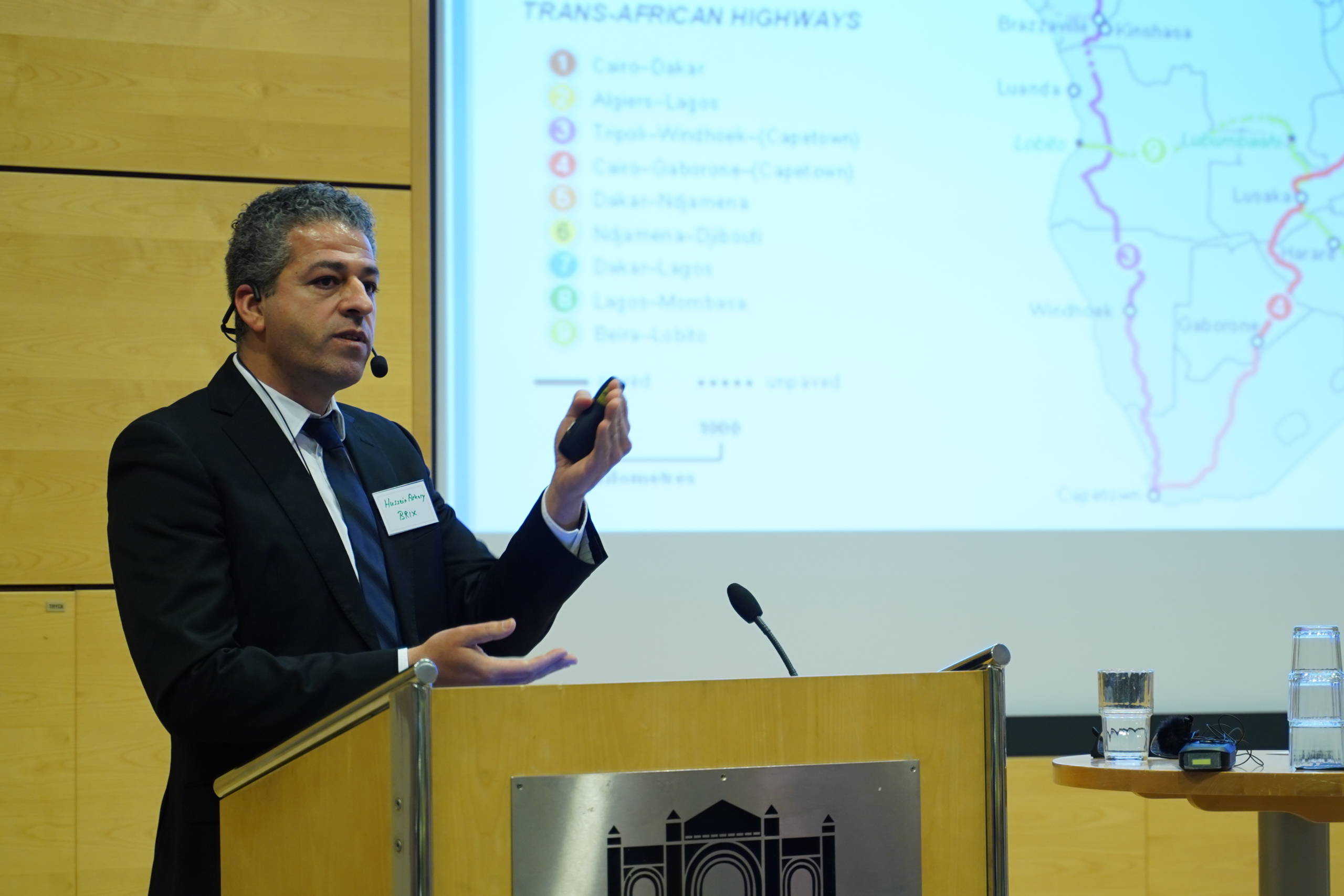 Hussein Askary presents the vision of the “New Africa” at BRIX Africa seminar.

Board member of BRIX, Hussein Askary, made a thorough presentation on “retooling Africa’s rise” at the Belt and Road Institute in Sweden (BRIX) seminar “The New Africa Emerging” on December 5 in Stockholm. With the help of charts, pictures and maps, he showed how BRI is helping in realizing Africa’s goals. He emphasized that BRIX does not exist to cheer on China or Africa, who can take care of themselves. BRIX’s goal is that Sweden should be part of this process of cooperation and not miss the train towards economic prosperity and stability in the world. In order to achieve that, Sweden’s and Europe’s attitude towards Africa has to change first. He contrasted this attitude to that of China. While Sweden and the Eu considered Africa “a problem”, China considers Africa “an opportunity”. Askary explained that a major part of this problem is the “aid” mentality. He argued that the Chinese way of “empowering rather than helping”, which is to supply Africa with the “tools” for development such as infrastructure, industrialization and technology transfer is the most suitable for Sweden and Europe to follow. Under the heading “SDG acrobatics” (Sustainable Development Goals), he talked about how Sweden and the EU are redefining the UN development agenda in 2030, so that the most important priority goals to be addressed (poverty, hunger, healthcare, electricity education, water, industrialization, etc.) are placed at the bottom of the priority list, while Climate Action, goal no. 13, is at the top. In conclusion, he explained that with the help of China and the BRI, Africa is well on the way to realizing its Agenda 2063. But he asked how faster can this agenda be realized if Sweden and the EU contribute to it? 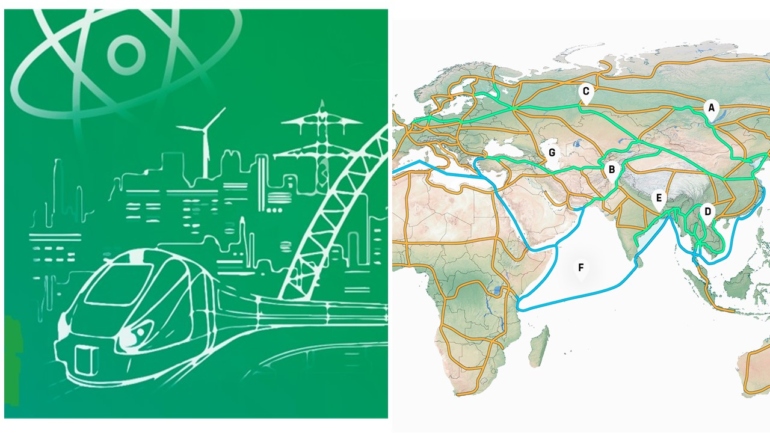 Focus on Infrastructure Building Makes the Belt and Road Unique

brixswedenMay 5, 2022
Hussein Askary (The Belt and Road Institute in Sweden) On April 26, Chinese President Xi Jinping, who is also the Director of the Central Commission for… 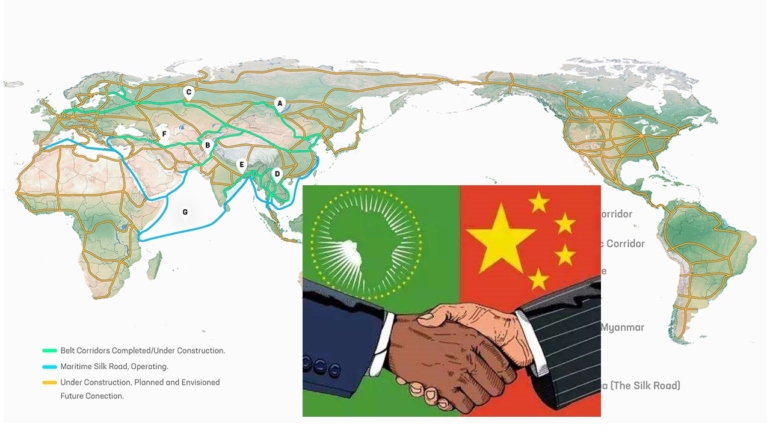 Webcast: China-Africa Relations along the Belt and Road: Past, Present, and Future

brixswedenApril 30, 2022
In this webcast / podcast from the Belt and Road Institute in Sweden, Hussein Askary discusses with Professor Chen Xiangming, Director of Urban Studies Program… 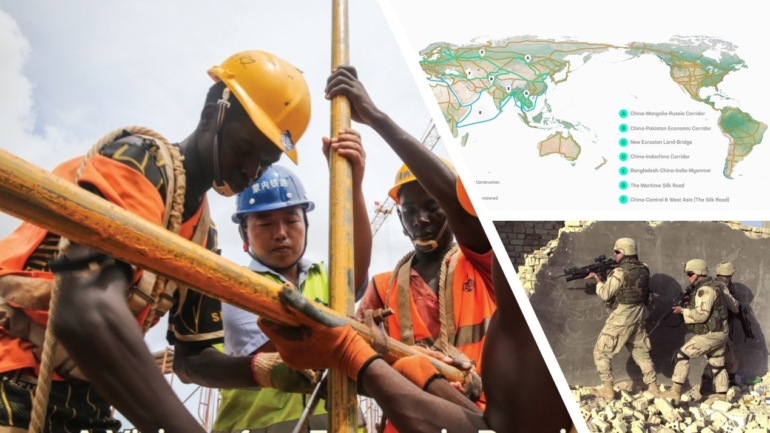 brixswedenApril 27, 2022
Hussein Askary The Belt and Road Institute in Sweden In his keynote speech at the Boao Forum for Asia (BFA) on the 21st of April, China’s President…