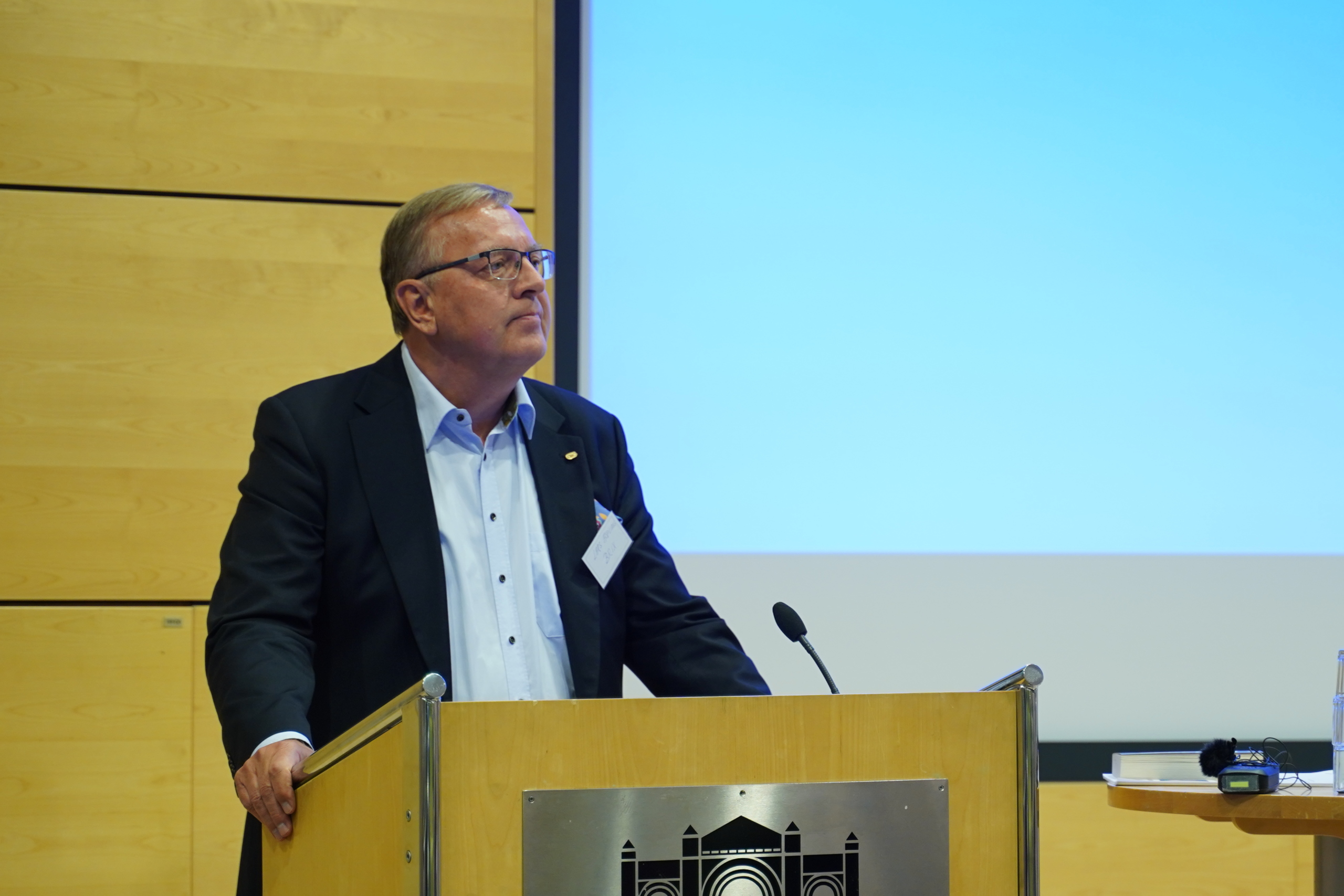 Belt and Road Institute in Sweden (BRIX) member and private consultant, Mr. Lars Aspling, addressed the BRIX seminar “The New Africa Emerging” in Stockholm on December 5, emphasizing the importance of the Belt and Road Initiative for Europe, Sweden and Africa. He explained in his presentation that now 16 of 28 EU countries have already signed agreements (MOU) with China to cooperate with the BRI. This shows that such an agreement, or even a mere positive opinion on BRI, as France and Finland have expressed, need not necessarily to divide the EU. Although the Swedish government, with its proposal for a new China strategy, adheres to EU policy, there are, thus, no legal issues that hinder Sweden from joining the BRI. But only a lack of political will stands in the way, he stated. Aspling gave a tour of the necessary investments that need to be made in northern Europe, Scandinavia and Sweden to be able to rise to the levels of productivity necessary in the new BRI era.

Aspling seized the opportunity to announce that a new report that BRIX has just published about what BRI on the importance of Sweden’s cooperation with the BRI can now be downloaded from the BRIX website. Mr. Aspling is a co-author of this report.

brixswedenSeptember 24, 2022
by Hussein Askary The first freight shipment consisting of twelve containers arrived by train from China to the border town of Hairatan in Afghanistan's northern Balkh…

brixswedenSeptember 22, 2022
by Marcia Merry Baker and William C. Jones* This year’s Summit of the Council of Heads of State of the Shanghai Cooperation Organization (SCO), representing around…