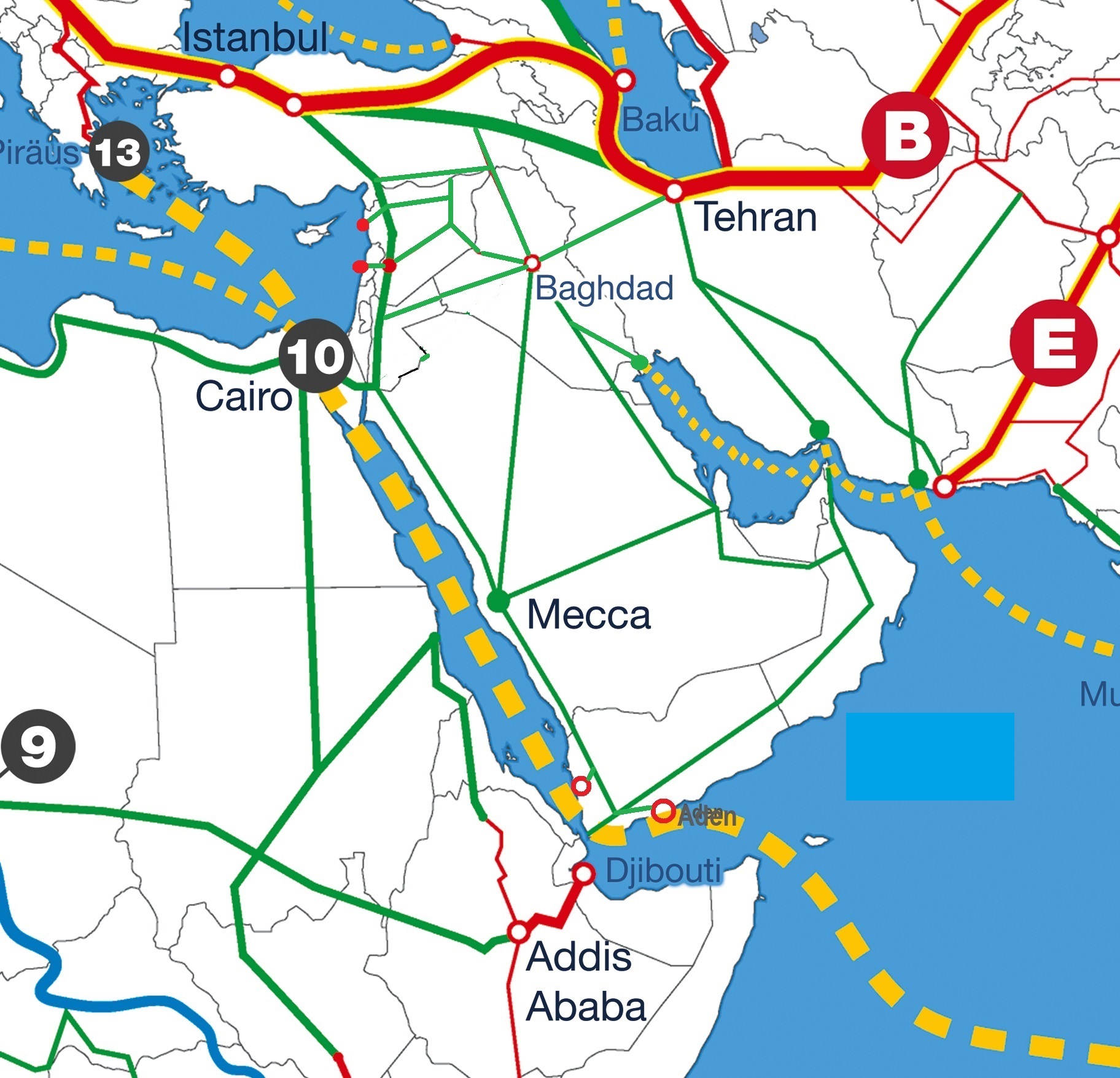 Press Release: Reuters Story on Iraq as Main Target of Belt and Road Investments in 2021 Incorrect!

Our joint investigations into an article published by Reuters on 2nd February and subsequently cited by many additional media in which it said Iraq was the top target for China’s Belt & Road infrastructure initiative in 2021, receiving $10.5 billion in financing for projects including a heavy oil power plant, showed that the information cited in the article is incorrect in its assertions. Reuters cited a report published by the Green Finance and Development Center in Fudan University, China. As seen below, while Chinese institutions did win a number of Iraq based contracts in 2021, for which they will earn revenues, they did not invest capital – either debt or equity – in those contracts:

Signed Deals with Disclosed No Values

Based on this analysis, it is not possible to have reached the conclusions either in the study or cited by Reuters and/or any other media.