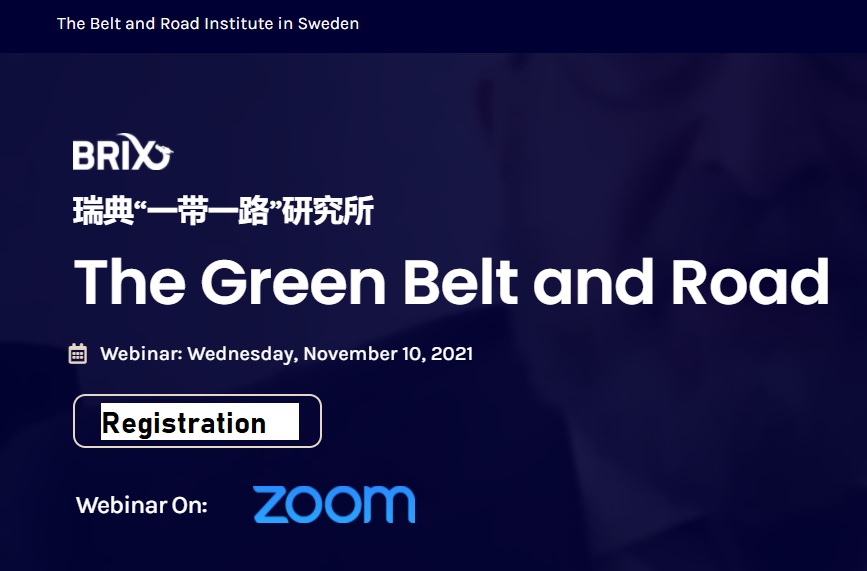 The Green Belt and Road Initiative:

Development is an Essential Human Right

Achieving the common aims of mankind and creating “a community for shared future for mankind” must now be embraced for development in both the East and West, as well as the North and South.  A clean and sustainable environment means a developing economy, one that includes industrialization and modernization, and one that successfully eliminates absolute poverty worldwide. As this was well expressed by President Xi in April of 2021, “climate issues should not be taken over by geopolitical objectives”, and that it is through scientific and technological progress and innovation will China reduce its emissions without compromising the transition of its entire population from a society of moderate prosperity in 2021, to a fully prosperous society in 2049.

China has recently issued a white paper, entitled “Moderate Prosperity in All Respects: Another Milestone Achieved in China’s Human Rights”, unveiling how its route to all-round moderate prosperity, coincided with comprehensive progress in human rights.  The white paper correctly calls poverty the biggest obstacle to human rights. This is a lesson that the Belt and Road Institute in Sweden (BRIX) will highlight in the coming webinar.   No policy that blocks the improvement of living conditions and general productivity for people of sovereign nations, for example through sanctions, is acceptable. No rhetoric that hails democracy, and freedom, without providing for the physical well-being of the people is worth very much. The recent case of Afghanistan should be a strong reminder of this kind of discrepancy, where trillions of dollars were spent fighting terrorism, promoting Democracy, but the country was kept in abject poverty.

The continuation of global development through the Belt and Road Initiative (BRI) is the challenge and the direction that addresses this necessity.  The BRIX has and will continue to promote the benefits for Sweden and for the nations of Europe to join and cooperate with the BRI.  In addition to the 140 nations, that have already chosen to work with China to jointly build the BRI, the Belt and Road Institute in Sweden will continue to document such benefits of such cooperation, despite the ongoing disinformation campaign, actively painting China in an extremely negative light.

A clean environment, economic prosperity and human rights are usually treated as separate issues. The BRI can show that these matters are intertwined and elements of one method of developing a society to moderate prosperity, as well as living in peace and harmony both with its neighbours and among nations worldwide.

There are still major disagreements between the views expressed by certain governments and institutions in the West especially and those of developing nations who are arguing that for them to rapidly escape poverty and enter an era of development depends on certain reliance on the use of fossil fuels, especially on “clean coal” power plants. The webinar will explore these matters too.

Participation is online and free of charge, but pre-registration is necessary.

The webinar will consist of two sessions.