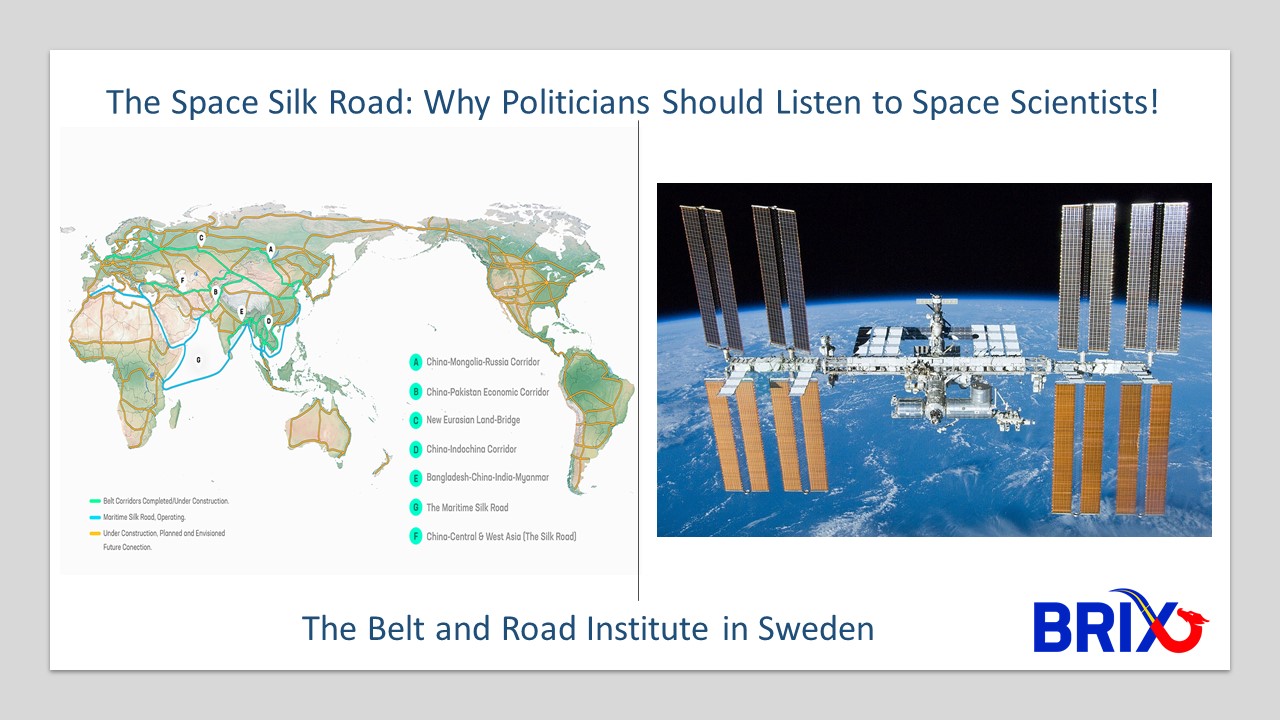 In this month of July, three nations are sending probes to explore the “red planet” Mars. The United Arab Emirates (in collaboration with Japan), China and the United States each launch their own space rockets carrying rovers, orbiters, and other observation equipment, with all the three planned to arrive to the orbit of Mars in March 2021. This would be the only welcome traffic jam.

In the same month, the diplomatic crises between China and the United States and United Kingdom and between Russia and the latter two worsened. But the space agencies of these and other nations are increasing their efforts individually and bilaterally to explore the space and solar system our planet is situated in.

”A Community for a shared future for mankind”, as expressed by the Chinese President Xi Jinping in his United Nations General Assembly speech in September 2015, should not remain an earth-bound concept, but embrace the whole universe which this mankind inhabits. This idea is shared by the astronauts and space scientists of all nations, because when they are in outer space or observe Earth from outer space, they see one planet Earth and one humanity. Neil Armstrong, crew member of the U.S. Apollo 11 mission and the first human to set his feet on the surface of the Moon in July 1969, said this was “one small step for a man, one giant leap for mankind.” He did not say it is “giant leap for the U.S.” but for all humanity, because he understood the right implications of his and his crew’s achievement.

As part of the celebrations of the 50th anniversary of the Moon landing in July 2019, in an event at a George Washington University titled “One Giant Leap: Space Diplomacy, Past, Present, and Future”, Edwin “Buzz” Aldrin, the second Apollo 11 astronaut landing on the moon, called for the creation of an “international space alliance” where the U.S. would cooperate with China, Russia, ESA, Japan and India. He correctly argued that the colonization of the Moon and making it a launchpad for manned missions to Mars cannot be achieved efficiently by one nation. This is also a means to achieve global peace, and advance scientific and technological cooperation which should eventually include every nation in the world.

On July 23, NASA Administrator Jim Bridenstine tweeted the following: “With today’s launch, China is on its way to join the community of international scientific explorers at Mars. The United States, Europe, Russia, India, and soon the U.A.E. will welcome you to Mars to embark on an exciting year of scientific discovery. Safe travels Tianwen-1!”

What Bridenstine is referring to is China’s first deep space mission, Tianwen, or “Questions to Heaven,” launched from Hainan island on July 23. What China is planning for Tianwen has never been done before by any other nation. Instead of doing a first mission to orbit Mars and then on a subsequent mission deploying a stationary lander, and then a rover, China will do all three on this first mission. Half of all Mars missions have failed, and only the U.S. has ever succeeded in landing and operating a rover on Mars.

During China Global Television Network’s (CGTN) “The Point” program broadcast on the mission on July 24, senior rocket engineer Yang Yuguang, China Aerospace Science and Industry Corporation, was asked, why do all three things at once? He explained that each provides a different view of the planet. “The orbiter gives you an overall, remote sensing view of the planet. You also need more detailed information than you get on the ground. If you can combine all three in to one mission you save money.”

On July 19, the United Arab Emirates successfully launched the Al Amal (“Hope”) probe to Mars, the U.A.E. “Launch process complete: The Hope Probe has successfully separated from the launch vehicle,” the UAE mission said on its official Twitter account, which broadcast the launch live. Hope was launched from the space center on the Japanese island of Tanegashima.

NASA has already announced that its Perseverance rover will be launched on July 30.

Is there a race in space?

In the same CGTN program, Amitabha Ghosh who is an Indian national but works at NASA Mars Exploration Group, was asked if there is a race to Mars and whether China was challenging other nations, said: “The international scientific community cheerleads any country that goes and makes scientific discoveries including missions. So, when the Indian mission was launched, there were some in the media who said this is a competition between India and China. The truth is each country does its own exploration program for its own strategic priorities. I don’t think it is related to what other countries do or not do”. He stressed that such missions are planned ten or more years in advance and are not reactions to some events. Dr. Yang supported this view stating that China’s space program is to enhance its scientific and economic capabilities. He emphasized that no one can challenge the U.S. in its Mars exploration, because it has a long history and experience in this field.

In another program on CGTN, China’s Mars Exploration Mission spokesperson, Liu Tongjie, was asked if the Chinese and American rovers would ever meet on the surface of Mars. He responded by saying that “Mars is large enough for multiple countries to explore”, but that the surface of the area the two rovers is so big, it is not likely to happen. However, he interjected: “If they do meet, I am sure the scientists will dance of joy, because there will be more scientific communication which can create more achievement and areas of cooperation”.

This ease and openness with which those scientists meet such questions comes naturally. They do not have to follow an ideological scripts. They simply state what the reality of normal human thinking is.

Politicians on the other hand, with very little knowledge of science and history, tend to make dramatic statements about these matters, often in a confrontation mood.

In April 2011, the U.S. Congress banned NASA from engaging in bilateral agreements and coordination with Chinese space companies, organizations and individual researchers. US Republican Senator Frank Wolf spearheaded the effort which later was called the “Wolf Amendment.” This was a reversal of the concept of space being a bilateral and multilateral environment, where all nations need to cooperate. Despite this ban, NASA worked with China’s 2019 Chang’e 4 mission to the far side of the Moon, monitoring the moon lander and Yutu 2 rover on the lunar far-side using NASA’s Lunar Reconnaissance Orbiter. NASA was able to get congressional approval by arguing that no transfer of technology was involved. This move made the U.S. appear to be willing to unilaterally monopolize space and militarize it. This was further reinforced when the Trump Administration created the United States Space Force (USSF) as a branch of the military forces.

Not even under the Cold war did the U.S. and the Soviet Union stopped cooperation in space, as was evident in the Zoyuz-Apollo Test Project in July 1975 which was a very important gesture of détente if not peaceful co-existence.

With every day that passes the U.S. Administration, with State Secretary Mike Pompeo in the forefront, new milestones of reckless moves and undiplomatic statements are reached, such as the sudden closing of the Chinese consulate in Houston, which China’s Ministry of Foreign Affairs reciprocated by closing the U.S. consulate in Chengdu. The lack of dialog and open channels of communications, which this kind of behavior is intended to achieve can lead by accident or intention to grave consequences.

Therefore, sober minds with a view of all humanity as a family should prevail. China’s good will towards other nations which has been expressed most clearly by the Belt and Road Initiative and the Health Silk Road in the wake of the COVID-19 pandemic has been met with skepticism in the Western political circles. It is probably the right time for space scientists to step forward to explain why cooperation between China and the U.S., between East and West is decisive for securing a better future for mankind. It is time for politicians to listen to the views of astronauts and space scientists. 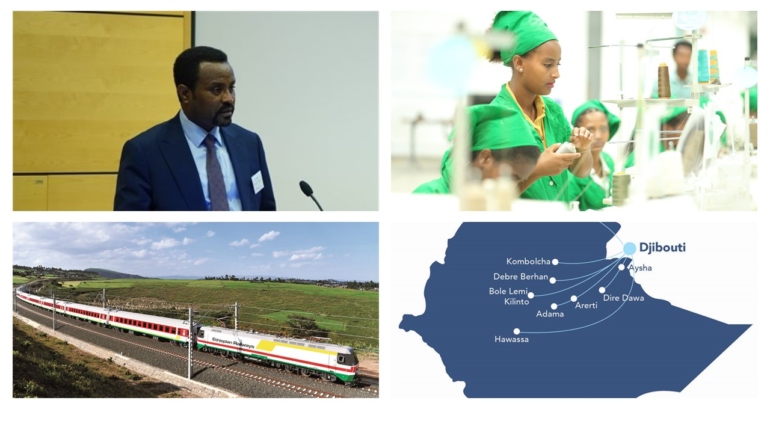 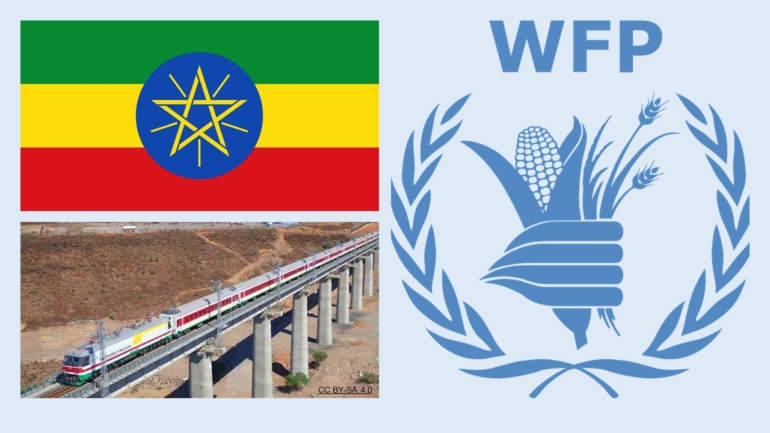 brixswedenOctober 24, 2020
Hussein Askary Board member of the Belt and Road Institute in Sweden The global community, as reported by the Food and Agriculture Organization (FAO) in July 2019,… 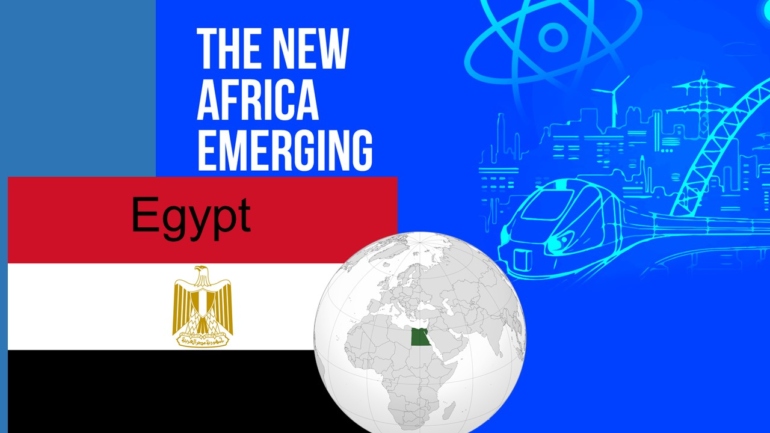 brixswedenOctober 8, 2020
Hussein Askary Overshadowed by the COVID-19 pandemic and its undeniable devastating effects on almost every nations’ economic and social wellbeing, the Belt and Road Initiative (BRI)…
Learn More