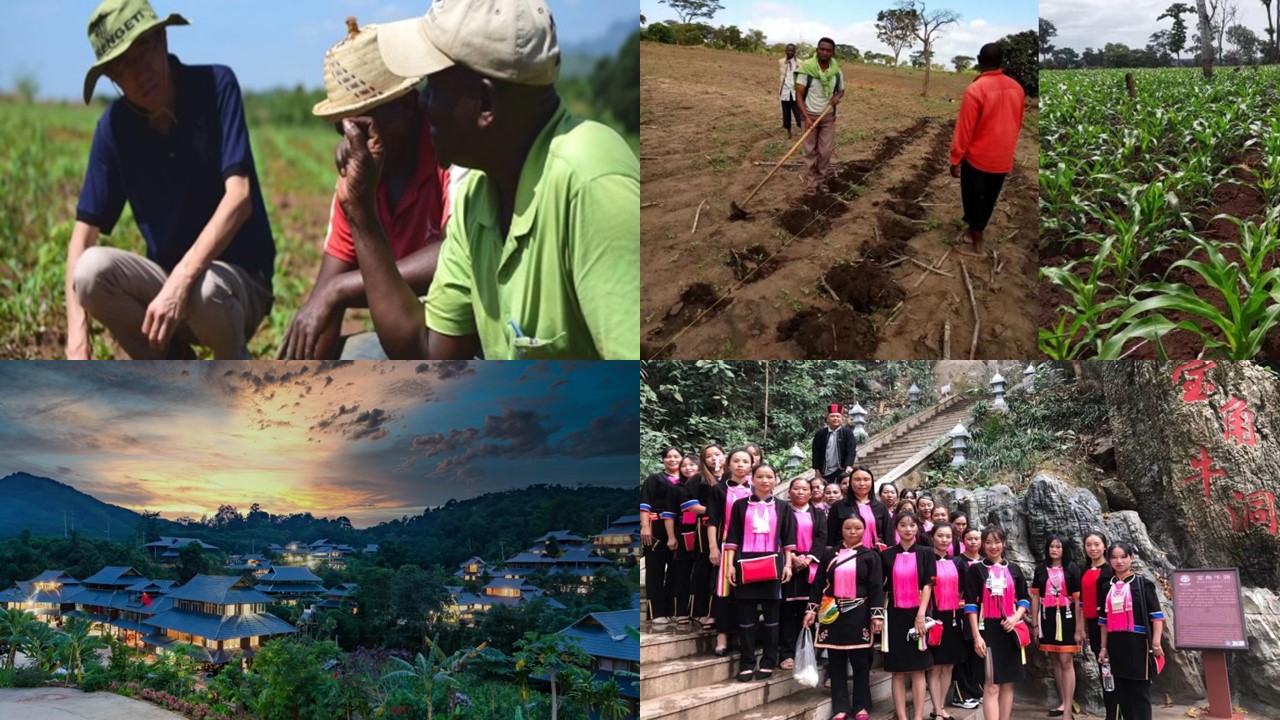 Video: Belt and Road of Agriculture and Poverty Alleviation: Tale of Two Villages in China and Tanzania

How does a village in the proverbial “middle of nowhere” leapfrog from the conditions close to the Middle Ages into the 21st century and the center of world connectivity in the matter of 4 years? In this new webcast / podcast from the Belt and Road Institute in Sweden (BRIX), we can hear the incredible story of the transformation of the Hebian village in the Xishuanbanna Prefecture in Yunnan Province in China from one of the people who contributed to this transformation, Professor Xu Jin from the China Agricultural University, which participated in the Chinese national campaign to eradicate poverty, which finally succeeded in 2020 to pull 800 million Chinese people from extreme poverty.

This is a master class in innovation and ingenuity transforming the disadvantages of a village and region into advantages.

The China-Laos Railway as a “Development Corridor” along the Belt and Road.