The President of the People’s Republic of China, Xi Jinping, was re-elected as General Secretary of the Communist Party of China (CPC), and he is intending to lead China towards achieving, by 2049, the 2nd Centenary goal of “building a modern socialist country that is prosperous, strong, democratic, culturally advanced and harmonious”. The profound historical significance of the 20th National Congress of the CPC and its international implications have yet to be understood and appreciated in Sweden, the EU, and the West as a whole.  The Global Development Initiative (GDI) and the Global Security Initiative (GSI), launched by President Xi Jinping, remain the centerstage for advancing peaceful cooperation between East and West. In light of the Belt and Road Initiative (BRI) which has served as a foundation and a model for global economic development and cooperation, the world might well be approaching what President Xi Jinping has called  “a community for a shared future for mankind.”

Next year will mark the 10th anniversary of the launching of the BRI. It continues to grow and so far have 149 nations and more than 30 international organizations have joined it in a process of cooperating for global development. These developments define a new era of human history.  China is a great nation with a continuous cultural history much longer than that of Europe. It is the nation with the largest population and is rapidly becoming the largest economy in the world. Xi Jinping speaks of Socialism with Chinese Characteristics as a driving element in charting the course towards a brighter future for his nation and consequently for the world.

Sweden and Europe need to understand the deeper implications of this development, not as a threat or something to stand against, but rather to join hands in friendship and cooperation to fulfil it in its global dimensions. To remain blind to these changes will only lead to the continued self-inflicted economic collapse and of the Western economies.

The Belt and Road Institute in Sweden will bring to life the important elements of the 20th National CPC Congress and how Sweden and the EU can gain by embracing its true characteristics in cooperation and friendship. It is high time to become informed of the rapid changes the world is undergoing.  All are welcome to register and join discussion. 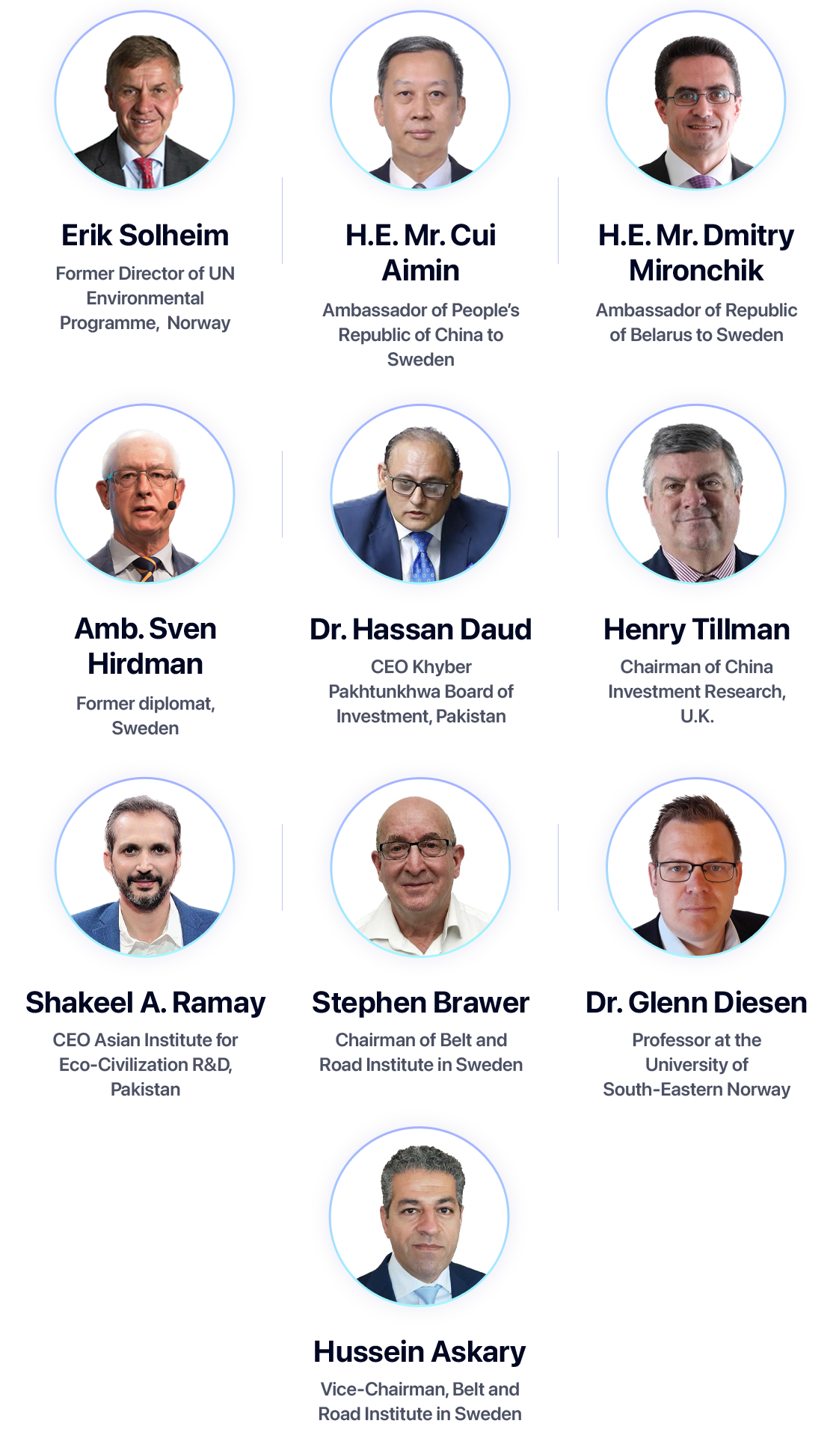 Participation is free of charge, but pre-registration is necessary. fill out the form below to reserve your spot