Watch video of the event!

On March 11, members of the Belt and Road Institute in Sweden (BRIX) welcomed the Chinese ship Zhen Hua 33 which arrived in the capital of Sweden Stockholm after a dramatic trip from China. It was carrying the Golden Bridge, a magnificent steel structure 140 meters long and 45 meters wide, weighting 3700 tons! It was manufactured in China by CRSBG (China Railway Shanhaiguan Bridge Group) in Qinhuangdao, Hebei Province. CRSBG is one of the world’s largest bridge builders.

It was transported onboard the special semi-submersible ship ZhenHua 33, owned by Shanghai Zhenhua Shipping Co. Ltd. The ship left China in early January, before the outbreak of the Corona virus (COVID-19). Its captain and crew were stranded for more than a month due to stormy conditions in especially the Bay of Biscayand had to change their plans several times.

The Golden Bridge will be the center piece of the connection between the southern main island of Stockholm to the north of the city. In statements made in Swedish, Chinese and English, Chairman of the BRIX Ulf Sandmark, board members Lydia Liu and Hussein Askary, emphasized the arrival of ZhenHua 33 and the Golden Bridge has great physical and symbolic meanings, especially in this time of fear and uncertainty, that this bridge will be the western end of the New Silk Road that Sweden should join, and that this shows the necessity of building bridges not walls among nations who should work together to achieve the common goals of mankind and fend against the challenges it faces, such as this COVID-19 pandemic.

The members of the BRIX pledged to continue their commitment to make Sweden join the Belt and Road Initiative together with the more than 130 nations that have already joined it.

Watch video of the event! 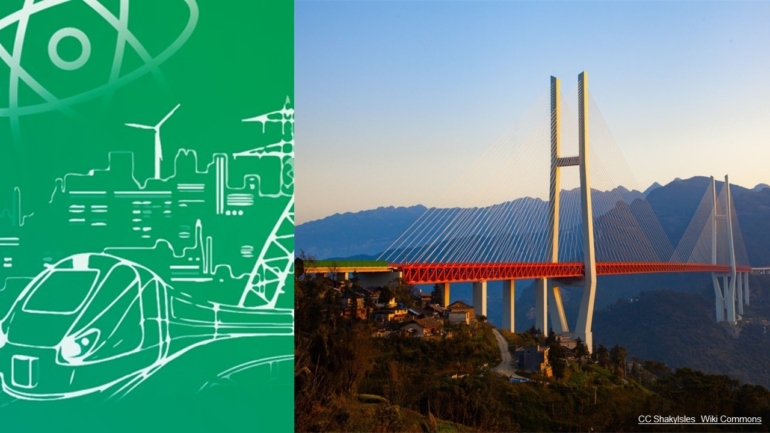 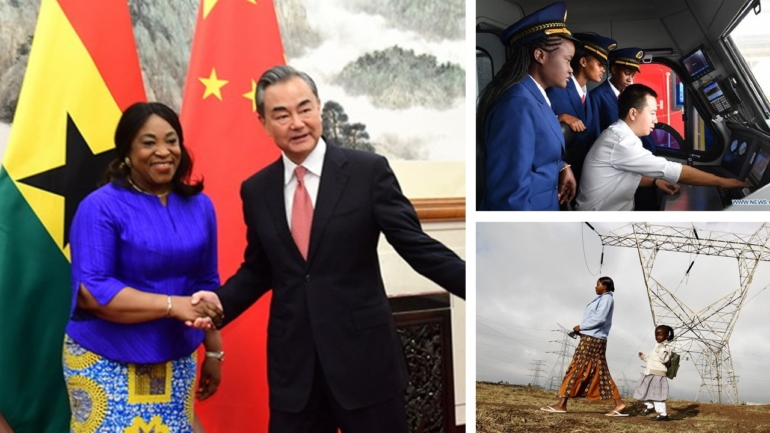 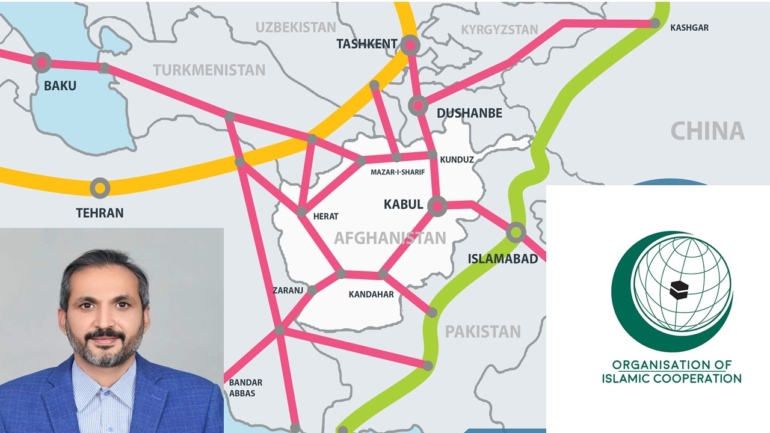