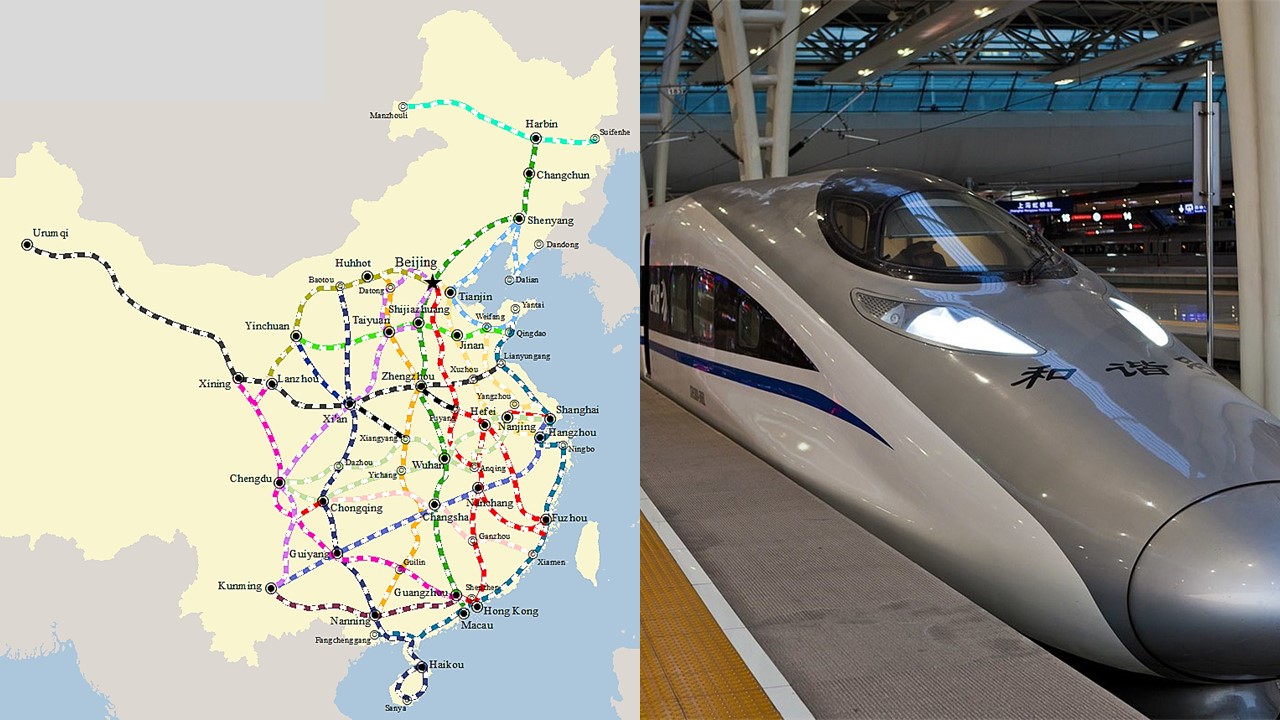 The State Council of the Chinese Government released on January 19 the plan for rail development in the 14th Five-Year Plan (2022-2025). According to Chinese official media reports, in that period the Chinese government intends to increase the high-speed rail line by one third, from the present 38,000 kilometers to 50,000 kilometers, by 2025, connecting 95% of the cities with a population of 500,000 or more with a high-speed rail system. In turn, the operating mileage of total railways will also increase from 146,000 kilometers to 165,000 kilometers. The new plan also calls for developing railway double-decker container transportation in an orderly manner, exploring the launch of customized direct railway freight trains, and making full use of excess transportation capacity and facilities to develop railway express freight products such as high-speed rail express, thereby significantly increasing the turnover of goods in the market, particularly in high-value goods.

The measure is at the center of major infrastructural investment that China intends to do in order to continue bolstering the domestic economy. While China had a fairly good year in spite of the effects of the COVID-19 pandemic, a combination of the continued epidemic and the restrictive measures being taken by the U.S. to stifle China’s economic growth, now require more domestic investment.

China’s infrastructure investment in 2021 was relatively flat at 0.4%, whereas 2022 will be targeted for around 5%. And given the relatively low inflation in China, the People’s Bank has announced that it would be easing lending during this period.

The length of the high-speed rail network in China will thus become 10,000 kilometers longer than earth’s circumference as measured at the equator (40,000 kilometers).