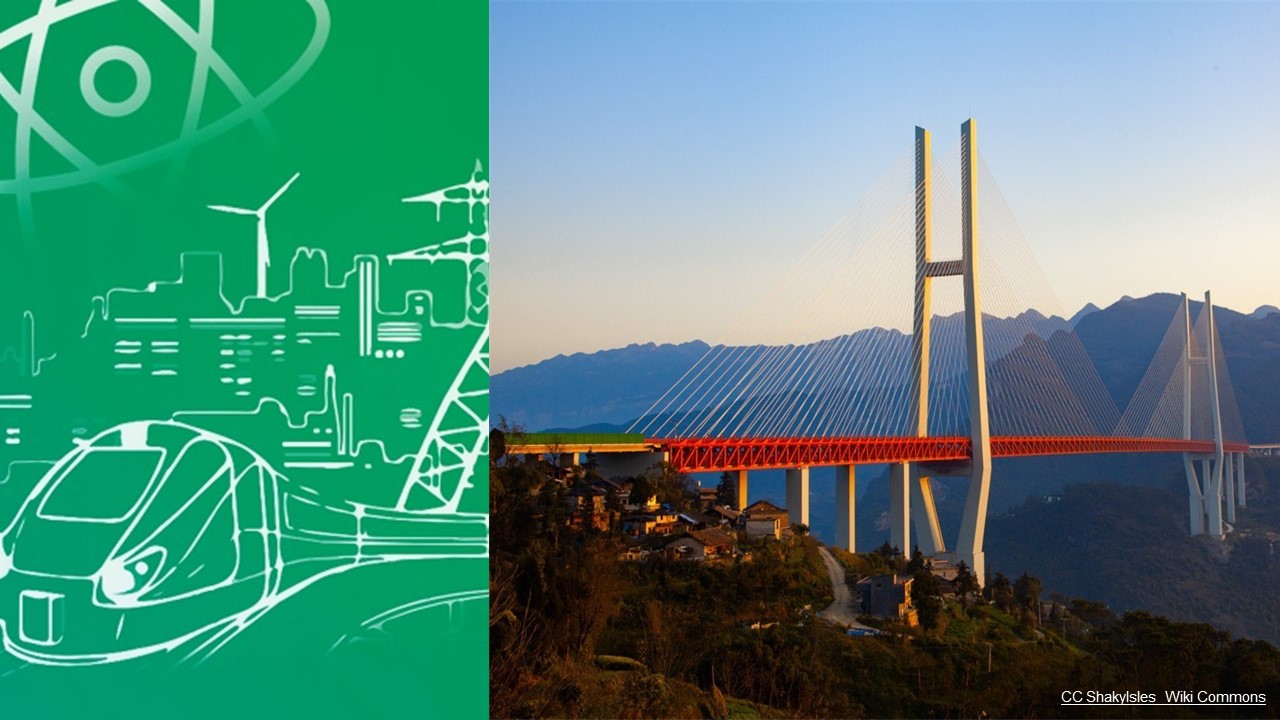 As in many other aspects of political economy and governance, China’s definitions, visions, and actions tend to differ significantly from those promoted by Western political leaders and think tanks. Dealing with the climate issues follows the same pattern. While China, like most Western countries, does admit that there is a climate change caused by emissions by human society, its dealing with the effects of that climate change and how to move forward without jeopardizing the livelihood of its people differs in many aspects from the Western policies.

This article is an extensive review of two major official papers published ahead of the COP26 Climate Summit in Glasgow in November 2021 and several speeches by China’s President Xi Jinping in recent conferences on the matter.

This is an issue that should be of great interest for anyone who is curious about what the Chinese leaders and experts define as China’s “Green Transition” and how to deal with that from the standpoint of the West. As we clarify in the introduction to this review, it is important to realize that China is coming from a different political, historical, economic, social, and even philosophical direction than that we here in the West do. Therefore, it is very important to see this matter in light of China’s recent history and development process.

This is also an important reading for investors, innovators and researcher in Europe and other parts of the world who wish to figure out which fields are of interest for them to interact with their Chinese counterparts on.

We are not attempting to evaluate this green transition policy here but present it in a shorter and more graspable manner.